Growth of Machinery Sectors in China – Where Future Lie? 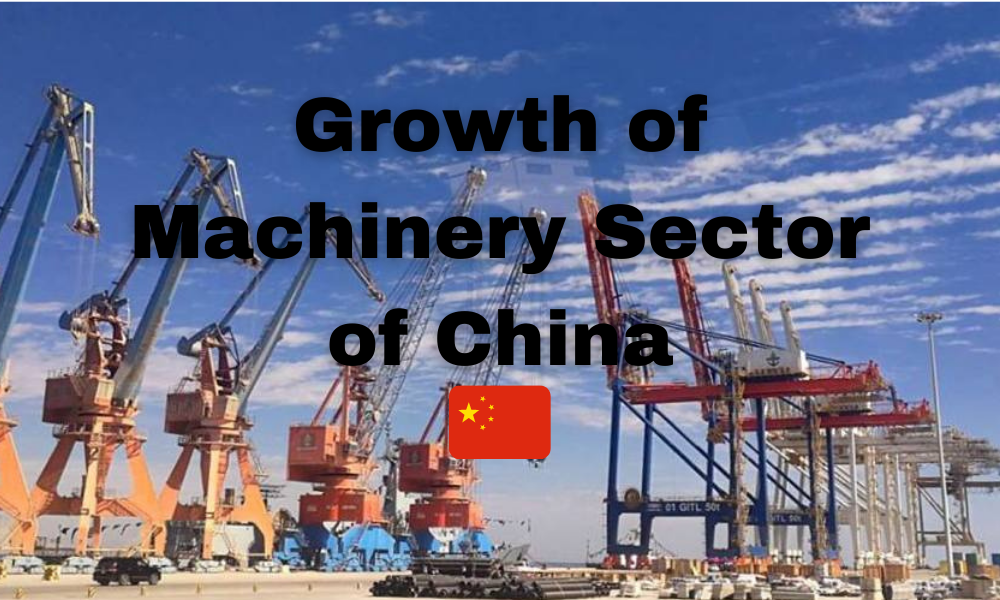 China has been competing with the world's superpowers and has eventually become the one as well. There are several factors that have played a role in making China the 3rd superpower in the world. One of the reasons for its rapid growth is its industrialization. The Chinese machinery industry has been doing wonders with its high-tech advancements and innovations. They have been continuously introducing high-tech machines and exporting it to the majority of the world. China is undergoing continuous rapid growth, and its machine industry is a major factor behind it.

China's machine industry is constantly getting immense support from its government. A number of structural reforms are introduced from time to time. Efforts are being made to get the import services. China's government gets the high-tech and latest manufacturing equipment by investing in foreign countries. The introduction of such structural reforms has resulted in massive success. 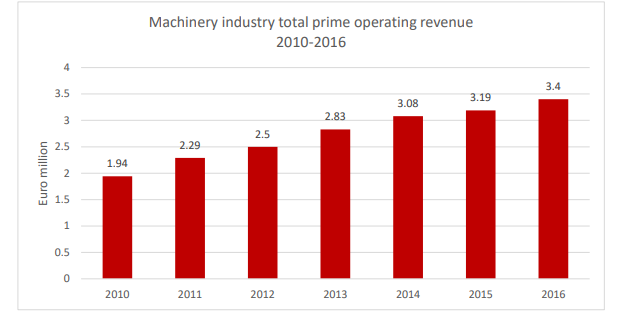 The growth rate of the machinery sector has been almost 25% for the past ten years. Benefiting from China's great domestic demand driven by the large investments by the government and industrialization process, China has become the top-most machinery manufacturer in the world in terms of overall output value. It is expected that the ongoing rapid urbanization and industrialization and the process will continue to be the growth drivers in the future.

With the help of its government investments, China's agricultural machine industries excel in the manufacturing and exporting of different Diesel engines, tractors, and implements such as combine harvesters, animal husbandry equipment, agricultural products processing machinery, irrigation and drainage pumps, and plant protection machinery. Because of the supportive tax systems and better Research and Development, the agricultural industries have made great progress and do the same in the future if they also work on their mobility and better intelligent solutions.

Though the Chinese construction industry manufactures and exports a number of construction equipment, such as excavators, scrapers, graders, loaders, bulldozers, truck cranes, forklifts, industrial vehicles, piling machinery, rock drilling machinery, road surface compacting machinery, as well as pneumatic tools. But China still has to import some high-pressure hydraulic components and sophisticated crawler excavators. Hence, the value of imported construction machinery decreased dramatically by 63% from 2011 to 2012. This can also be because of some restrictive policies in the construction markets aiming at limiting the building of new residential apartments and houses. Still, after 2011, there was a decrease in the value of imported machinery.

China is the importer of large quantities of middle- and high-end machine equipment, such as CNC components, jigs and fixtures, and other parts for metal forming machine tools. According to the article published by Filip Geerts: Briefing on the machinery sector in China 2018, the imports of machine tools in China in 2015 further increased to 16.1 EUR billion, equivalent to a 10.8% yearly growth rate. China almost imported 7.98 EUR billion worth of machine devices, which is 11.1% more than in 2014. Now it is expected that the import value of machine tools would continue to grow, sustained by imports from Germany, Japan, Taiwan, Italy, and South Korea.

Also, in 2015, there were 5,656 manufacturers of machinery implements in China, 81.7% of which were privately owned. In 2014, the stats were 80.6%. The manufactured machines in China include foundry equipment, metal-cutting & metal forming machine tools, woodworking machines, abrasives, grinding equipment, and measuring and cutting tools, electric apparatuses for machine tools, and machine tool attachments.

There are a number of other sectors which are running very well due to the right support from the Chinese government. The other China machinery sectors include power generating machinery, general petrochemical machinery, food and packaging machinery. These industries are doing very well with the imports and exports.

China is planning some novel technological breakthroughs which it will introduce worldwide till 2025. This includes:

5. Aviation and aerospace equipment with innovations

7. Integrated circuits and new IT technology 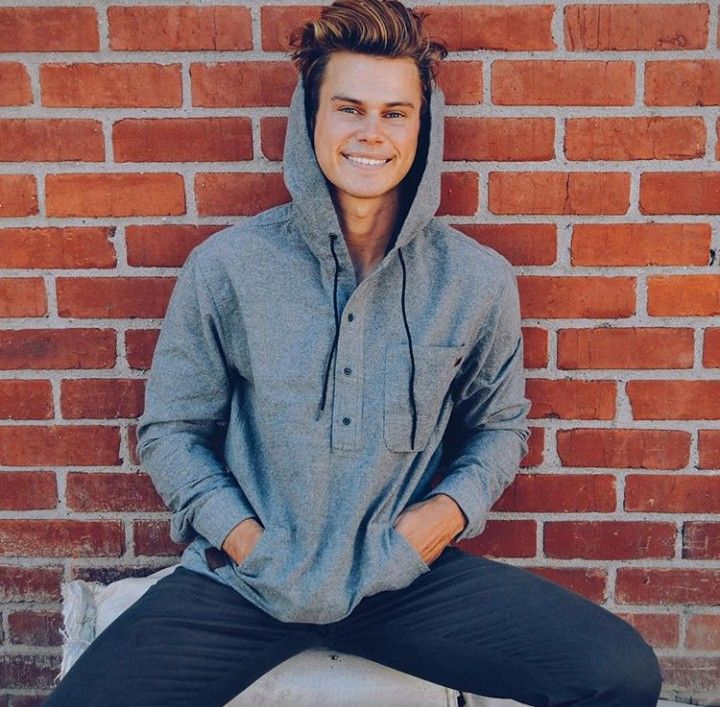 Growth Of Machinery Sectors In China – Where Future Lie?

Growth of Machinery Sectors in China – Where Future Lie?