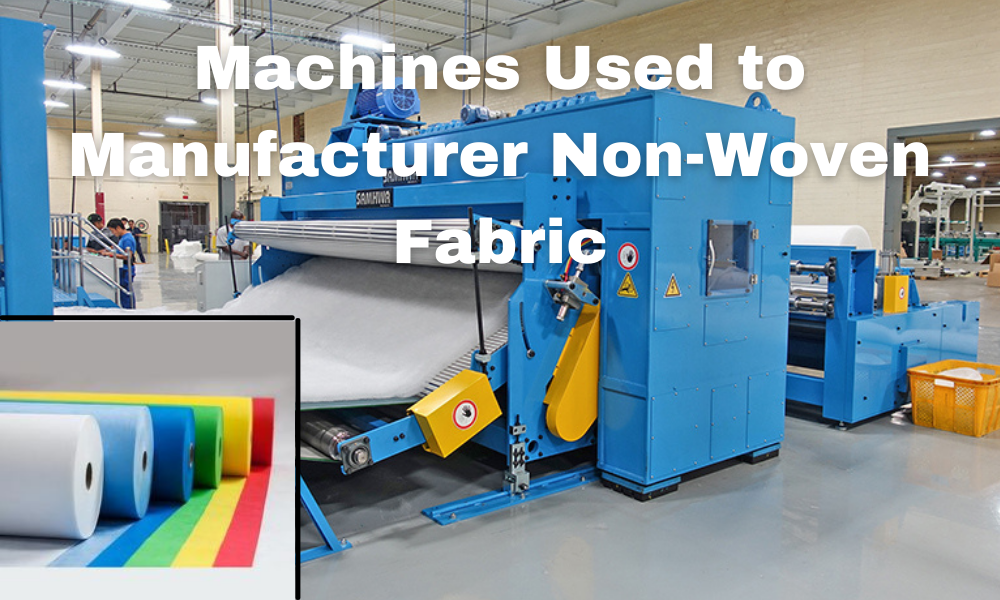 The term non-woven is not only an interesting word but the most heard. To most, the word non-woven means that it’s not woven or knitted. However, that’s not just that; it’s much more; the prologue of this non-woven technology offers a historical view of its possible beginnings. Non-woven components, including fiber assortment, web construction, finishing procedures, and bonding methods, are renewed to make fabric properties work.

The genuine roots of non-woven might not be clear, but back in 1942, the term non-woven fabrics were produced in the US for the very first time. The definition originated, “the textile fabrics made up of carded web or filtered one held together by adhesives are known as Non-Woven Fabric.” Currently, a new definition has taken place originated by INDA, and it says, “it’s a sheet bonded by entangling the fibers or might be filaments thermally, chemically, and mechanically and it’s also combined by perforating films.”

Non-woven fabric is porous and flat sheets made directly from molten plastics, simple plastic films, and separate fibers. Also, that’s quite true that they are not made by weaving or knitting, and they don’t require converting the fibers to yarn, published in INDA. It is also said that the fabric named non-woven is one of the fastest-growing sections among the textile applications and industry.

We might have so many features to count, but a few of them are quite beneficial listed below:

·         The key and structural components of textile fabrics are fibers, not yarn and threads.

·         The fabrics are detained together by means other than the interlocking or interloping describing old-style woven or knit fabrics.

Due to its variety of attainable characteristics, the non-woven fabrics infiltrate a quality variety of applications, including medical, apparel or textile, automotive, filtration, construction, geotextiles, and defensive sheet making.

When it comes to the manufacturing process of non-woven, purified cotton webs are formed using two different processes: the carding process and the other known as the airlaid process. First thing first, the purified cotton is packaged in around 500-pound bales where the fiber is densely compressed, as they directly arrive at non-woven fabric plants, which gets opened by the fiber-opening tool.

Once the fibers are opened, they are turned to batt, uniformly opened, and ready to be fed to one of two web-forming types of machinery named a card or an air-laid, which now and then mentioned as a drylaid former. These drylaid web formers work for all types of fibers – including natural and synthetic staple fibers. Once the fiber web is produced, it would be fed to non-woven bonding technology, which might comprise hydroentangling, needle punching, thermal bonding, and help produce the fabrics.

The assortment of fibers is based on three subsequent features:

The commonly used fibers are listed below:

The Carding Process by Carding Machine:

Card machines are founded a time ago and have been used to manufacture yarn and produce webs. By using a sawtooth wire-covered roll to the main cylinder, the card is fed in the batt. Here, the main cylinder is also covered in the sawtooth wire but works on a higher speed scale. It will move the fibers quite fast with the help of stationary plates. This way, the fibers get opened and combed to their actual length. In the end, the web of fibers is removed from the main cylinder by a slower wire-covered roll and pass them to a conveyor where the bonding process occurs. This process is done through the carding machine due to which it’s named as carding process.

The Airlaid or Drylaid Process by Rando Machine:

The steps are quite similar to the carding process working with wire-covered rolls that open and orient the fibers. However, in the airlaid or dry-laid process, a wall of air blows fibers off instead of using a wire-covered roll to remove the fibers from the cylinder. The air is blown to the fibers, and they’re collected in a drum that has negative pressure inside it. The air then pulls them out through the drum and collected outside in proper orientation and order, and here they’re then removed as a web. Here, the fibers are free from any kind of orientation only because of the air turbulence. The bonded web might help produce a fabric with equal strength and beneficial properties that work in all directions. Dryland or Airlaid process is done using a random machine, as a former, rando helps produce webs around 0.5 to 6 and 7 ounces per square yard.

Note: 100% purified cotton webs are produced using web-forming methods and purified cotton blended with other staple fibers, no matter if they are natural or synthetic. It might allow you to produce fabrics containing fibers more than two. 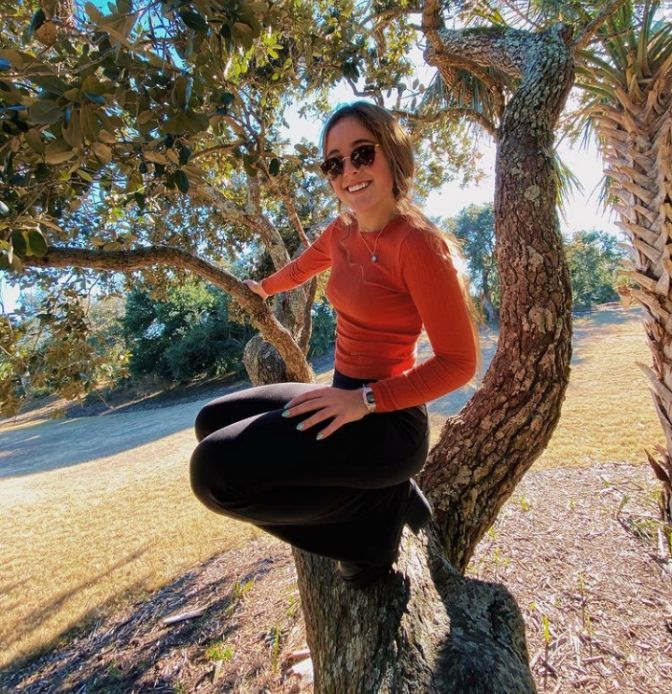 What Machines Are Required To Manufacturer Non-Woven Fabric?